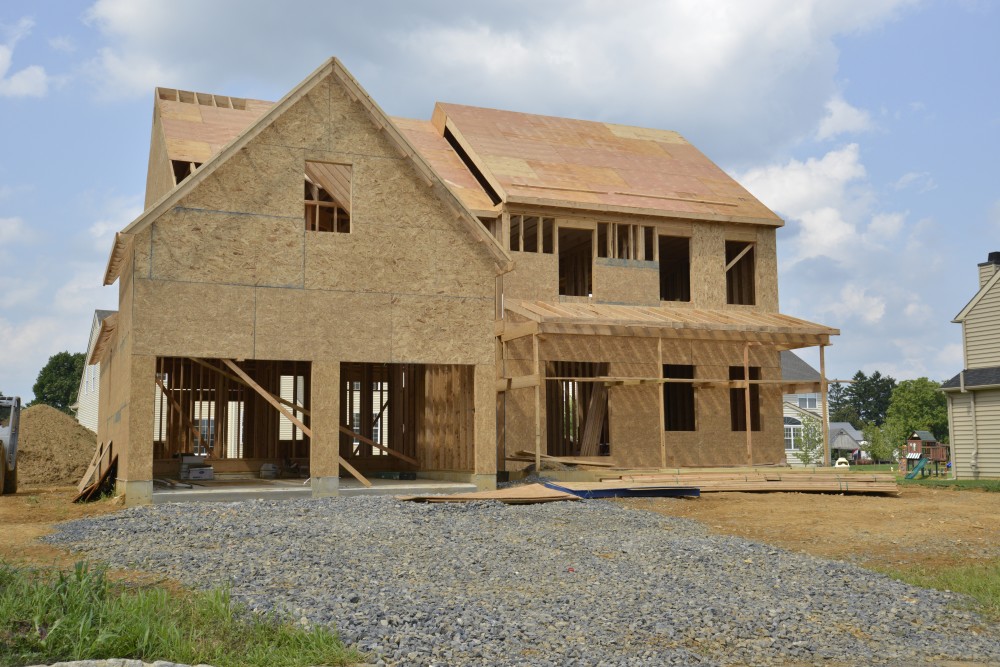 As the mid-point of 2021 approached, these remained largely unprecedented times in the Houston new-home industry. At the conclusion of Q2 2021, Zonda observed not only the largest number of new homes under construction (currently 18,024) across Houston that we’ve seen in 40-plus years of analyzing the market, but also the tightest inventory of finished vacant homes (3,301) in Houston as well.

Houston remains the second highest-volume new-home market in terms of annual starts in the nation. Only Dallas-Fort Worth achieved a greater volume of annual new-home starts, as has been the case for most of the past five years.

Zonda analysis of future lots platted since the beginning of 2020 and their relative current status indicates that tight lot conditions could remain the case over the balance of this year. However, this same analysis reveals an elevated level of platting activity in the first two quarters of 2021, which is forecast to translate to a crucially needed larger volume of lot deliveries for the four quarters of 2022.

Demand Remains the “Only Problem We Don’t Have”
As summer 2021 comes to a close, builders have reported still robust but slightly decreasing sales and traffic volumes. While price increases and rapidly reduced incentives and real estate commissions had been the norm throughout 2021, this is beginning to pivot. Selected builders are beginning to reintroduce closer to typical incentives and Realtor compensation programs. However, builders doing so are still the exception and not the norm.

Due to materials cost increases and concerns about gapping out of lots, builders are taking creative measures to slow down velocities in various positions around the city. These actions include limiting monthly contract sales rates and implementing significant price increases. Some builders are only building specs, and assigning pricing only at the drywall stage in order to mitigate the risk of unforeseen materials cost increases.

The strong population growth of the past decade sets the stage for continued robust new-home demand in the region.