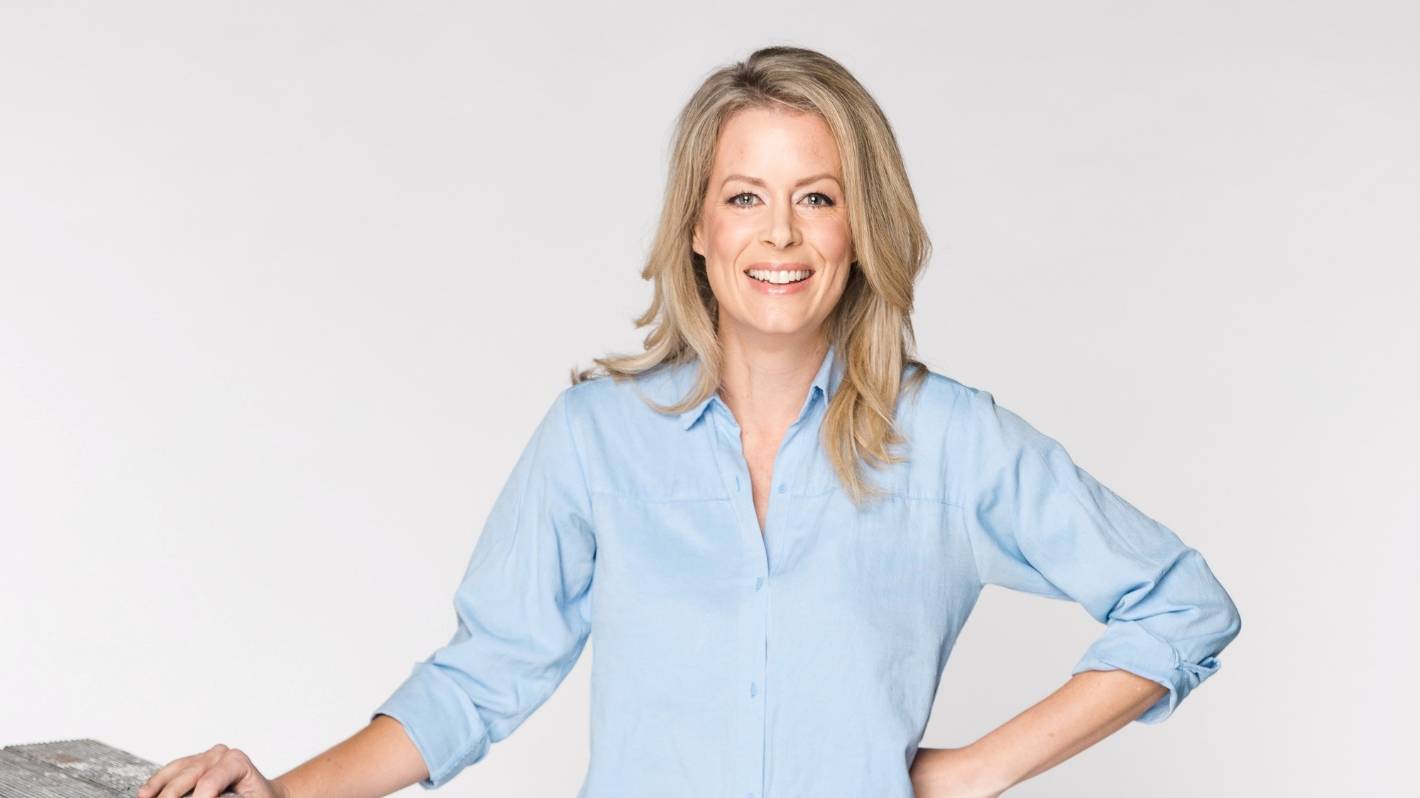 Being a contestant on reality show The Block NZ means not only renovating a house under the glare of a television film crew but grappling with time pressures, budgetary constraints and a lack of sleep.

Then there are the weekly challenges. Maybe the teams have to design and build a letterbox or maybe they have to dress up in wacky costumes and leap into the water.

The challenges can be bizarre or complex or mundane. Anyone watching these from the comfort of their lounge may be well be thinking, ‘Rather them than me’.

“Really the ones that make me laugh the most are things like, you know, putting them in Lycra suits, and sliding them down a giant hill, a giant slip and slide full of laundry detergent, because it’s just hilarious.”

While challenges can make for entertaining viewing, they are an important part of The Block NZ, especially for teams who come out on top.

“They win really great prizes,” says Ferguson. “They generally get to about halfway through or two-thirds the way through (the competition), and they usually start to run out of budget.

“That means going to the bank of Mark Richardson, which sometimes gets varied responses but you’re always going to get told off.

“So by taking just a few hours out of the day, they can almost get another sort of week or two ahead of someone else. So it gives them more flexibility to get a better design.”

Ferguson, who has a diploma in interior design, has been with The Block NZ since 2014.

Outside of her television duties she runs her own interior design business, Shelley Ferguson Studio. It’s something she set up two years ago after a long career in magazines.

On a personal front she is married to Team New Zealand sailor Steven Ferguson, a former Olympic swimmer. The couple have two sons, aged eight and nine.

Shelley Ferguson says before she and Steven had children they wanted to be contestants on the show.

When asked how she thinks the pair would do on The Block NZ as contestants, she says, “I think we would do really well because my hubby is really handy.

“He’s not a builder, but he would make an incredible builder. So because we love renovating and design, I often go, ‘OK, I want a new fence’. I’ll do the creative and then I’ll brief him in and he’ll do it so well.”

Ferguson says teams made up of people with skills which complement each another, tend to do quite well on The Block NZ.

The television host grew up in Papakura, South Auckland and thinks her love of design probably stemmed from her family.

“It’s funny, my dad is a builder and my uncle and my grandfather and my aunty had a block-laying company,” she says.

“So all of my family sort of worked together in that trade world. So I grew up on building sites.

“Dad built our family homes that we lived in. I think I just grew up around renovation. It was what we did.

“My granddad had a massive backyard filled with blocks. It was like a Firth outlet.

“We used to build our own little houses. It was really fun, so I kind of realised that I had an innate sense of building and construction.”

Her mother, meanwhile, had other skills. “My mum was a complete magpie,” says Ferguson.

“We didn’t have a lot of money. So she would take me and just scour the inorganic collection and the secondhand stores. And she still does now. She absolutely loves it.

“She’d find the really good stuff, like an amazing lamp. She had a good eye for choosing things that were actually worth something.”